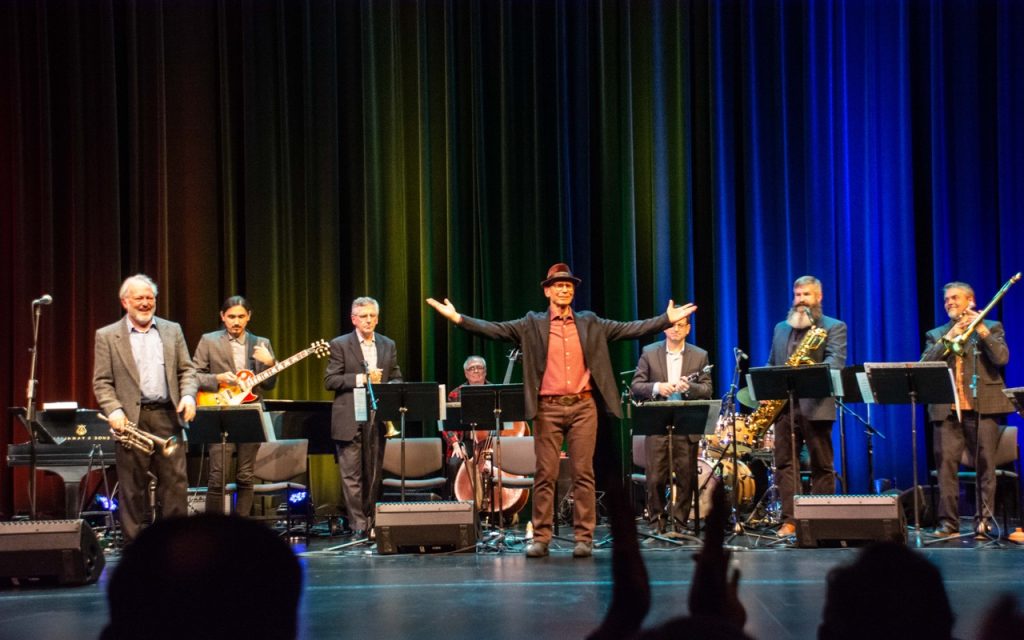 Nanaimo’s Andrew Homzy has infused a New Orleans jazz flavour into the many arrangements he wrote for his 10-piece NOLA NightHawks band. Homzy’s NightHawks have performed regularly up and down Vancouver Island since the group was formed in 2014. 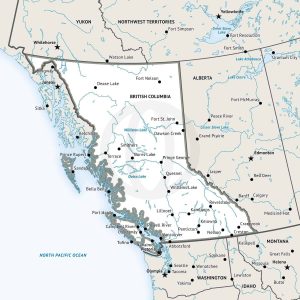 After completing his Bachelor of Music degree in Cleveland, Andrew took his tuba and a suitcase of his scores and a few other belongings to pursue a Masters Degree at McGill University. Arriving at the Montréal airport, he was met by the tubaist of the Montréal Symphony who asked: “Can you work tonight?”. A few hours later, Andrew was playing with Borgy Borgerson, a banjo virtuoso and singer who had moved from B.C. to work in the bustling music scene fueled by Expo ’67. A few months later, Andrew joined the big band of Vic Vogel, the patriarch of jazz in Montréal. And while continuing his studies in Classical Musicology, he helped found the jazz orchestra at McGill’s Faculty of Music.

Andrew soon became first-call tubaist on the free lance scene and played the best and worst gigs you could imagine. From monthly tv shows like “Beau Dimanche” to wedding bands; from ballets, operas, radio, film and recordings to Hans Stumph’s Bavarian beer hall band, he did it all. In the meantime, he was composing and arranging as well and making plans to form his own groups. Interested in the whole of jazz, the first of these was a “Dixieland” group called “The Peel Street Stompers” - the second, recalling the name of Charles Mingus’ groups was “The Oxford Street Jazz Workshop” which included virtuoso drummer, Lou Williamson.

While Borgy and Lou didn’t know each other in Montréal, they moved independently to Victoria and both became prominent on the scene in the respective areas of traditional and modern jazz. Talent-attracts-talent and they both played together on many occasions - especially, in the wonderful Dixieland Express - to the amazement and delight of both audiences and that group of extremely severe critics, other musicians. Sadly, Lou died in 2009, but Borgy continues to be a force-of nature and recently met-up with Andrew - more than 40 years later.

Fast forward to the 21st Century: Andrew moved to Nanaimo and became a permanent resident in 2009. He formed a brass quintet, produced classical and jazz concerts, became deeply involved in the community as President of both the Protection Island Neighbourhood Association and the Nanaimo Conservatory of Music as well as speaking to the B.C. Legislature (with musical accompaniment from Hugh Fraser and Lorae Farrell) in support of funding for the Arts. Andrew also continued to compose, arrange and research both classical and jazz music, and in the summer of 2014 decided to build a band which could express his wide range of musical interests and re-connect to his regard for the roots of jazz - and the city of New Orleans.